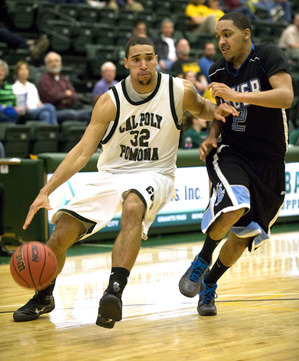 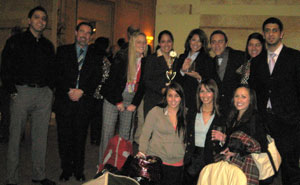 Following a tremendous performance at the American Mock Trial Regional Tournament, Cal Poly Pomona’s mock trial team is heading to the opening round of the National Mock Trial Competition in Irvine. If the Broncos place in the top 6, they…