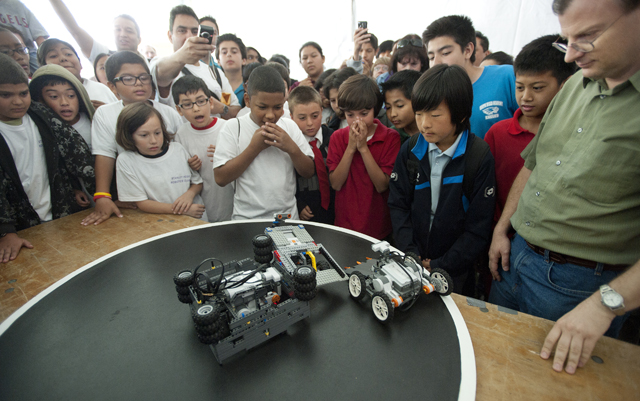 Cal Poly Pomona has been named to the President’s Higher Education Community Service Honor Roll for the fourth time in recognition of its community service and civic engagement efforts.

Dorothy Latasa Kiefer, the first female professor in Cal Poly Pomona’s kinesiology department, has died. She was 88. Kiefer began her career in what was then known as the physical education department, in 1962 and worked there until the early…