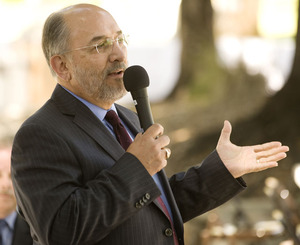 The personal and painful ramifications of state budget cuts were voiced by more than a dozen students at the Brown Bag with the Presidents on April 6. Earlier in the week, the Division of Student Affairs had announced that four… 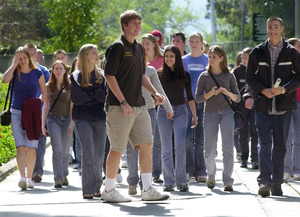 The Division of Student Affairs has announced an initial wave of position reductions, and operational and student service program cuts, effective July 1.