In honor of Women’s History Month in March, we’ll take a look at some of the first female pioneers to work on the Cal Poly Pomona faculty.

The university was still an all-male school when the first woman was hired in 1957. The challenges were apparent, but the female faculty grew in numbers thanks in part to a committee formed in order to do a study about women coming to the university. Who served on that committee? The first woman professor and first woman dean in the school’s history – along with 10 men.

Read about some of the first women faculty at CPP below. 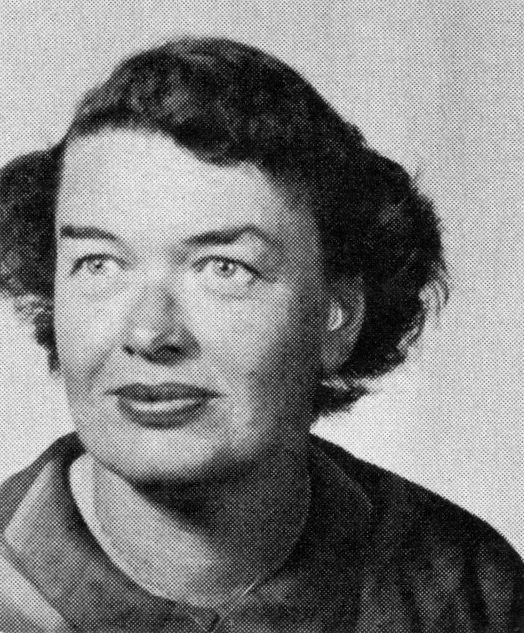 Dorothy McNeil Tucker was hired as an assistant professor of psychology and taught from 1957 to 1976.

“I was the first woman hired, and I thought, ‘Isn’t this going to be interesting: 700 men students and all men faculty.”

Tucker served on a committee, with Prof. Gertrude Boland and 10 men, on the study of women coming to the university. She was also one of three people tasked to develop the concept of the Teacher Preparation Center. 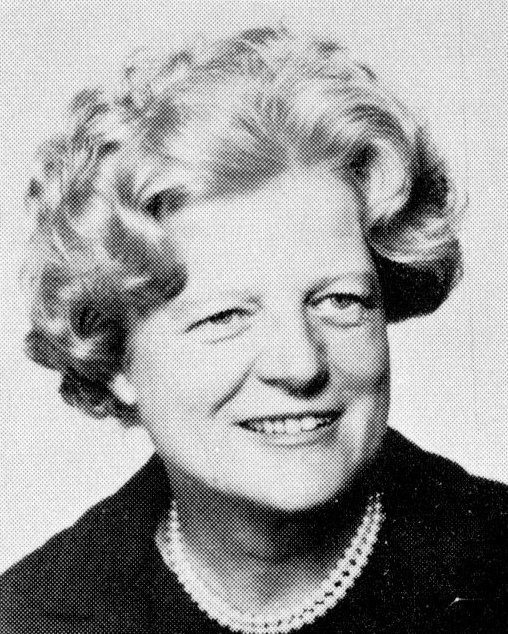 Gertrude Boland was an economist who also taught philosophy and American history from 1957 to 1977. In 1975, she was appointed Dean of the School of Arts.  She earned her B.A. in classical students and education from Mt. St. Mary’s, her B.S. in foreign services from Georgetown University, M.A. in economics from Catholic University of American, a Ph.D. in economics and government from Claremont Graduate School and a Ph.D. in clinical Psychology from St. Louis University. 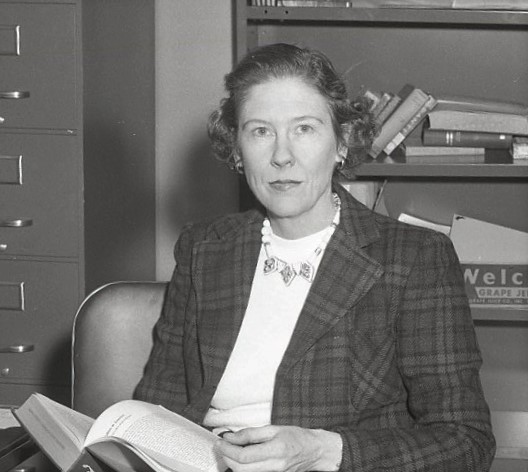 Virginia Hamilton Adair was one of the university’s first female faculty members and a respected poet who had many poems published before and after WWII, including in the Atlantic and the New Yorker. She wrote poetry daily, mostly for herself, without worrying what publishers or readers were expecting. Her first collection of poetry, Ants on the Melon, was published in 1996, when she was 83 years old, and sold more than 28,000 copies. She earned her B.A. from Mount Holyoke in 1933, already having twice won the Glascock Prize for poetry. She earned her M.A. from Radcliffe College.

The source of this information is the Cal Poly Pomona Special Collections and Archive.