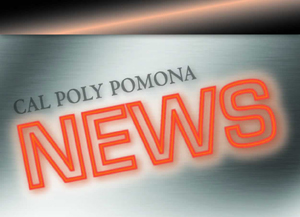 Utility work that has snarled traffic on Temple Avenue since late September is wrapping up earlier than expected, but one final phase of the project is expected to create a headache for commuters on Tuesday, Nov. 26.

Southern California Edison has been working to replace underground equipment along Temple Avenue near the 57 Freeway since Sept. 30, resulting in multiple lane closures on an almost daily basis. The construction was slated to continue through Nov. 30, but it has now been completed.

Contractors are scheduled on Tuesday to repave and restripe the road in the area, a process that will again result the closure of one or more eastbound (uphill) lanes on Temple Avenue. The westbound (downhill) lanes will not be affected. Campus commuters are advised to seek out alternate routes for leaving campus on that day.

Alternatives may include the 71 Freeway and Humane Way to the east of campus and Grand Avenue to the west.