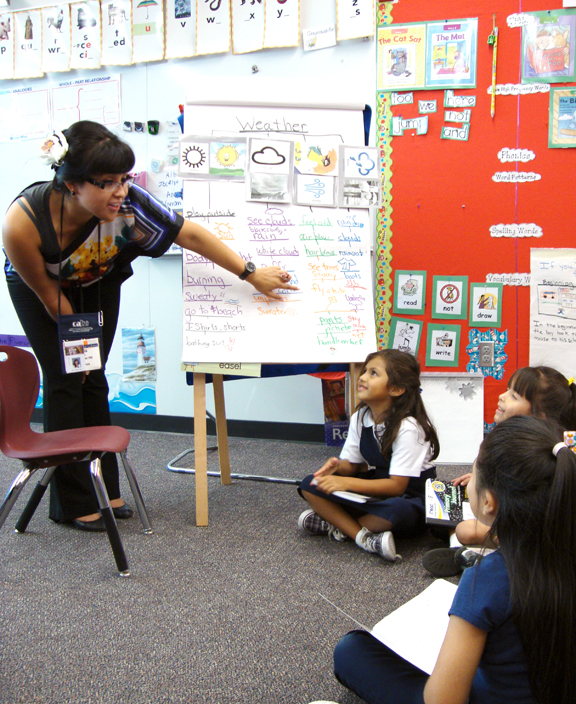 The National Science Foundation has awarded $7.7 million to Cal Poly Pomona’s Center for Excellence in Mathematics and Science Teaching (CEMaST), whose mission is to improve teaching and learning of science and mathematics from kindergarten to graduate school. CEMaST is the vehicle through which the College of Science collaboratively serves the educational community with the College of Education and Integrative Studies.

Cal Poly Pomona will use the grant to establish a new program called Reinvigorating Elementary Science through a Partnership with California Teachers (RESPeCT). The program is a partnership among Pomona Unified School District, Cal Poly Pomona, and the Biological Sciences Curriculum Study (BSCS), a non-profit science education center in Colorado.

CEMaST Director Nicole Wickler, Biologist Paul Beardsley, and Mathematician Arlo Caine, will oversee the program which she says will directly benefit nearly one third of Pomona Unified’s elementary teachers and 7,500 of its students. RESPeCT’s premise is simple: Cal Poly Pomona professors (nine from the College of Science and one from CEIS) will work with science educators at BSCS to support Pomona Unified teachers in developing new science curricula that will be more engaging to students. Those teachers will develop leadership skills and go on to share with other teachers what they’ve learned, greatly expanding the reach of the program. The activities of teachers and faculty will open the door for large scale reform in the way science and math are taught at Pomona Unified. 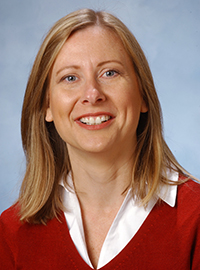 Wickler says the education model developed for the program puts a greater emphasis on a two-way conversation between teachers and students. “Unless you have an engaging dialog with the student, you don’t know what they know,” she says.

In recent years, the pressure put on K-12 educators to increase English and math scores on standardized tests has resulted in science education often taking a back seat.

But Wickler says there’s plenty of room in science for math and language arts. The students will be learning math as they work with data and language arts as they reflect on what they’ve learned and write and speak about their findings.

“That’s what real scientists rely on,” she says. “You can’t do science without developing skills in reading, writing and math.”

School and teacher recruitment will begin this fall with the first class of teachers joining the RESPeCT program in the summer of 2014.