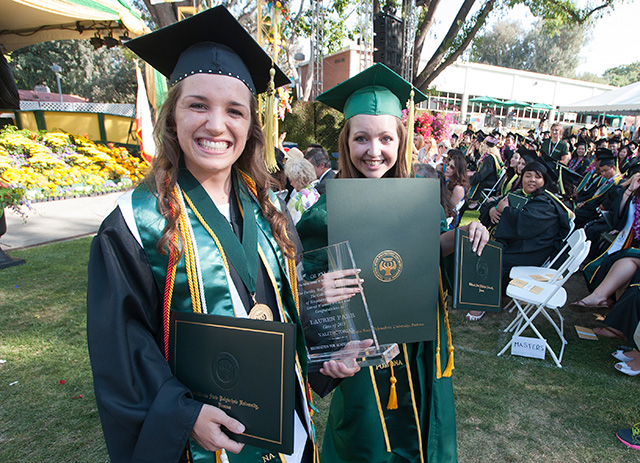 Cal Poly Pomona has been listed as one of the “Best in the West” universities, alongside USC and UC Berkeley in Princeton Review’s annual report.

The “2014 Best Colleges: Region by Region” list recognizes 644 colleges, which represents 25 percent of the nation’s four-year colleges. Princeton Review does not rank the universities hierarchically, but it includes comprehensive details about each to facilitate college-bound students’ decision-making process. Cal Poly Pomona was among 125 universities in the Western region.

In addition to the academics, student responses were also considered when judging the contending colleges. Cal Poly Pomona students attributed their positive experiences to the university’s learn-by-doing approach and the abundance of career opportunities after graduation.

Cal Poly Pomona has been recognized by Princeton Review in the past. The university has been placed on the “Guide to Green Colleges” four years in a row and the graduate business program was listed in the “The Best Business Schools” book two years in a row.