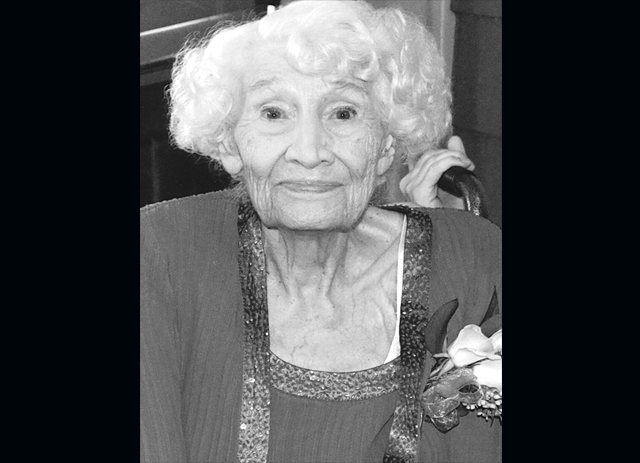 A Nebraska native, Johnson earned her bachelor’s and master’s degrees at the University of La Verne before embarking on a career as a schoolteacher for more than 30 years, according to the Claremont Courier.

In 1970, Johnson, who went by “Virginia” rather than “Lea,” was hired to teach at the Teacher Preparation Center and earned the rank of professor. She was acknowledged as a dedicated and outstanding teacher by students and colleagues alike and was named the Distinguished Teacher of the Year in 1974.

Johnson served as a faculty senator and on several committees, chairing the University Academic Renewal Committee for six years. She was granted emeritus status upon her retirement in 1988.

A longtime Claremont resident, Johnson enjoyed baking for her family and traveling to Europe, Asia and the Middle East, according to the Courier.

She was preceded in death by her husband, Frank, and a daughter, Regina. Johnson is survived by daughters Patricia and Marilyn; nine grandchildren and 15 great grandchildren, the Courier reported.

She was interred at Forest Lawn Covina Hills on June 29, according to the Courier.