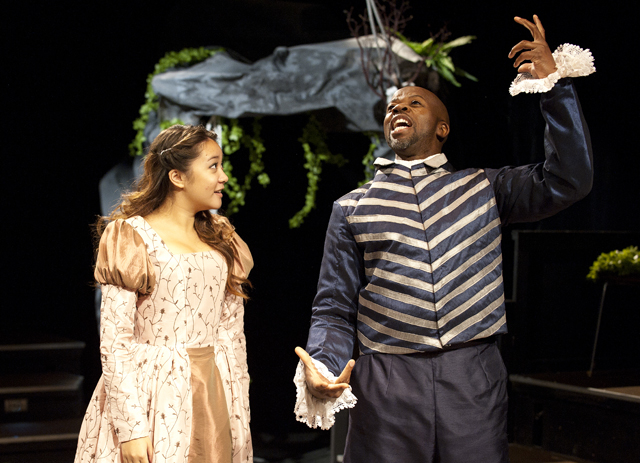 The theatre department will host its annual Midsummer Night’s sonnet fundraiser on Wednesday, May 15, in the courtyard of Union Plaza (the old stables).

Students and professors will perform several of Shakespeare’s sonnets to raise money for the annual Southern California Shakespeare Festival.

Theatre Professor Linda Bisesti, English Professor Edward Rocklin and Political Science Professor David Speak are among the faculty scheduled to perform at the sonnet fundraiser. The performance will begin at 5 p.m. Tickets are $5 and are available at the theatre office in Building 25, room 114, by calling (909) 869-3900 or at the event.

This year’s Shakespeare festival, which gives Cal Poly Pomona students the opportunity to perform alongside professional actors, will feature “A Midsummer Night’s Dream.”

Bisesti produces the annual festival on a very small budget. In addition to university support, the festival receives support from ASI, the theatre department and the College of Letters, Arts & Social Sciences.

The festival will put on nine performances of “A Midsummer Night’s Dream” in the Studio Theatre in September. More information can be found at www.southerncaliforniashakespearefestival.org.