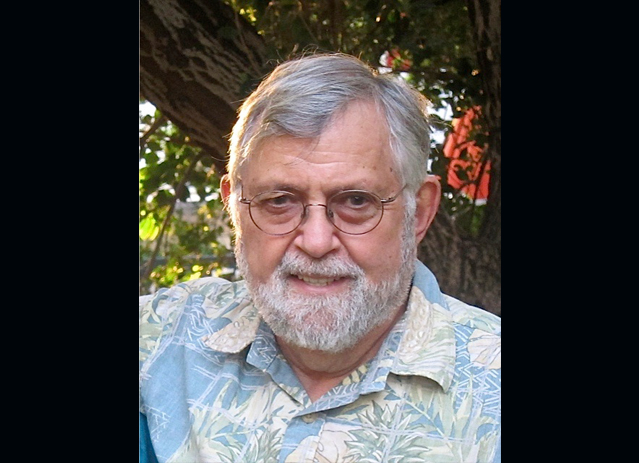 Robert Gilbert, professor emeritus of the theatre department, passed away at 74 after a three-year battle with leukemia.

Gilbert was born and raised in New York City and attended the University of Rochester as a history major. He realized his love for theatre after taking a drama class, and went on to act 51 weeks out of the year while receiving his master’s and doctorate degrees from the University of Washington.

Gilbert came to California in 1970 and began a teaching career at Cal Poly Pomona that would last more than three decades. He also served as chair for the theatre department for 13 years.

Teaching theatre was one of Gilbert’s passions, and he directed and acted in more than 100 plays over the course of his career.

He is survived by his wife, Kathleen Waln. A public memorial will be held Sunday, May 5, at 2 p.m. in his home at 211 E. Virginia Ave., Glendora. In lieu of flowers, memorial donations may be given to the Leukemia & Lymphoma Society at www.lls.org.