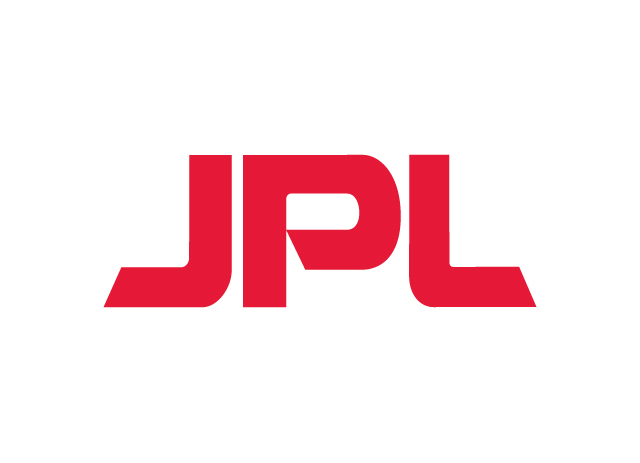 A new partnership between the College of Science and NASA’s Jet Propulsion Laboratory is aiming to take research opportunities for Cal Poly Pomona’s graduate students to greater heights.

The pilot program, which is expected to begin in the fall quarter, will allow College of Science graduate students to take their courses at Cal Poly Pomona while being mentored and conducting their thesis research at JPL, the NASA facility responsible for Mars rover missions.

“One of the things we have here at Cal Poly is an abundance of high-quality students but not enough labs, especially for those who want to do graduate-level work,” says biological sciences Professor Sepehr Eskandari, who has assisted in getting the partnership off the ground, along with Harold Yorke, a senior research scientist at JPL; College of Science Dean Brian Jersky; Loren Oranski, director of development for the college; and Adrian Ponce, manager of JPL’s STEM Higher Education Office.

The partnership will give Cal Poly Pomona students access to state-of-the-art labs and equipment, while offering JPL a steady stream of potential recruits, he says. The program is being modeled after a successful partnership the biology department has forged with the City of Hope Cancer Center in Duarte.

However, the partnership with JPL has the potential to serve students from many scientific disciplines, not just biology, he says.

Biology students could pursue research in astrobiology, while geology students look at how other planets formed, and computer science students write the programs that run NASA’s robotic rovers.

“This is all of the sciences, perhaps even kinesiology and health promotion,” Eskandari says. “This will really enhance and enrich the opportunities that our students will be exposed to.”

The program will start off small, but Eskandari says it has lots of potential to expand.

“The pilot program would probably be just a few students,” he says. “Beyond that it could grow as large as it may.”

The partnership is not the first the university has embarked on with JPL.

Another joint program, the California-Arizona Minority Partnership for Astronomy Research and Education, has sent Cal Poly Pomona’s students to participate in research projects at JPL, Caltech, the SETI Institute or the Arizona Steward Observatory every summer since 2010.