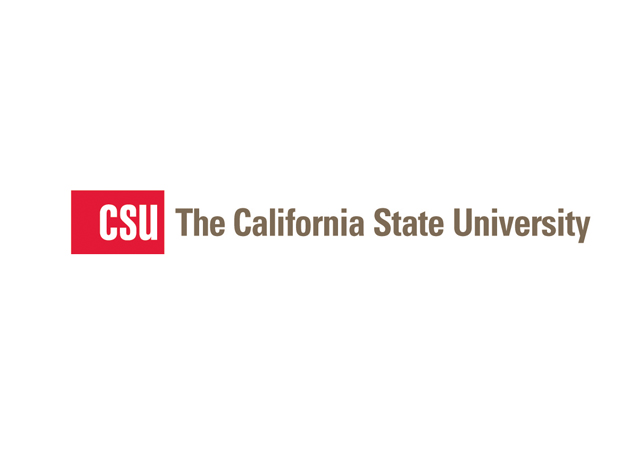 Starting in fall 2014, students at Cal Poly Pomona will be able to graduate with fewer units.

The California State University Board of Trustees approved a policy change in January that establishes a maximum of 180 quarter units needed to obtain a bachelor’s degree for most programs throughout the CSU system.

“We’ve got 21 programs that will be affected by the change in policy,” says Associate Provost Claudia Pinter-Lucke. “Most are in the College of Engineering.”

The change was driven by several factors: reducing costs for students and the state, shortening students’ time to graduation, and providing greater access to new students enrolling as freshmen or transferring from community college.

Just 16 percent of CSU students graduate in four years, with the lack of available courses posing a significant hurdle. To retain their full-time status, many students wind up enrolling in courses they do not need to graduate, increasing the costs to themselves and the state. They also crowd out other current students in the process.

This isn’t the first time the change has been pursued. In 2000, CSU officials pushed campuses to lower the minimum graduate requirement to 180 units and provide justifications for any programs that required more.

By 2008, 80 percent of CSU programs met the 180-unit requirement. But few have converted since then, leaving more than 500 programs still above the threshold. That led CSU trustees in January to impose 180 units as the maximum, rather than the minimum required.

The new policy goes into effect for the 2014-15 academic year. It will not affect students already enrolled in one of the majors over the cap, but they can voluntarily switch to the new policy and graduate with fewer units, Pinter-Lucke says.

“This occurred the last time that departments decreased their units to 180. We had a large number of students change,” she says.

The policy change specifically exempts bachelor’s degrees in architecture, fine arts, and of music, which are fields that are widely acknowledged to require additional units. Though architecture is exempted from the 180-unit cap, the major will reduce the number of units needed to graduate from 246 to 225, Pinter-Lucke says. Some blended programs, such as those that offer a bachelor’s degree and teacher credential in five years, were exempted by the chancellor’s office.

Chancellor Timothy White can authorize additional exemptions, “but those must be justified, especially if other campuses are able to get [the same program] down to 180 units,” Pinter-Lucke says.

The new policy does not require students to enroll full time or complete their degrees in four years.

In fact, somewhat surprisingly, it does not limit the number of units a student can enroll in. Although Cal Poly Pomona monitors “super seniors” – students enrolled in more than 225 units – such students are not asked to leave until they complete their degree, Pinter-Lucke says.

How could a student accumulate this many units? A student could start in one major, get halfway through, and then change majors, she says. Or a student might choose two majors that have little overlap. In both cases, the students might pursue degrees that are limited to 180 units but might enroll in more than 250 units on the way to their degrees, Pinter-Lucke says.

The Board of Trustees had previously discussed, and Gov. Jerry Brown has more recently proposed, charging students additional fees to repeat a class or to enroll in units above some threshold. The idea behind those fees is that they would prompt students to put a higher priority on their coursework and not enroll in classes unnecessary for their degree. But the only policies similar to these that are in place at this time are limits on the number of classes that may be repeated or withdrawn.

Fitting Under the Cap

Figuring out how students can meet the 180-unit cap is something that Pinter-Lucke and faculty members are working out. It also comes at a time when the university has to add four units of general education courses to meet a CSU requirement of 72 quarter units. It’s a juggling act that requires them to balance degree program requirements with the state education code.

“We’ve got to do something to allow programs to get down to 180 units in a way that is still consistent with a polytechnic institution providing a liberal arts education,” Pinter-Lucke says.

So how can a student graduate under the cap?

CSU officials believe that the policy change will benefit students. By reducing the number of units required to graduate, students will need less financial aid and rack up less debt. For some engineering majors, that could mean saving at least a quarter’s worth of fees, or about $2,000, Pinter-Lucke says.

In addition, students will pay less on textbooks, room and board. They will graduate into the workforce to earn money sooner.

For the university, the policy change will allow colleges and departments to stretch their dollars further, Pinter-Lucke says.

For example, by eliminating 18 required units for its 4,800 students, the College of Engineering would free up faculty to teach other classes that students need to graduate, she says.

“More sections offered mean that the students can get into more classes and can graduate faster,” Pinter-Lucke says. “That opens up more seats for new students.”