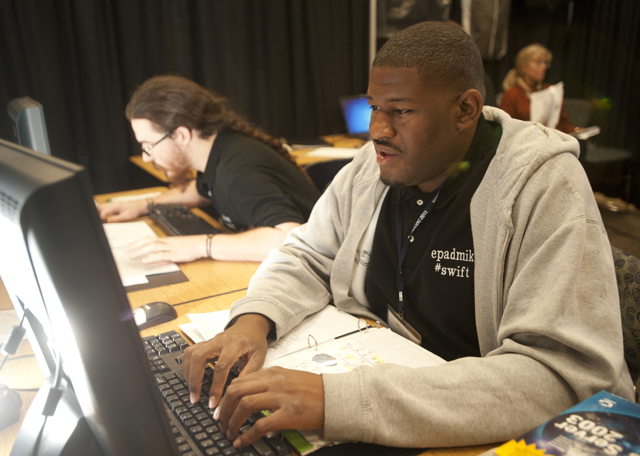 As the number of cyber attacks on computer networks grows ever greater, the College of Business Administration is hosting its annual cyber defense competition.

Cal Poly Pomona is doing its part to produce a skilled cybersecurity workforce by hosting the Western Regional Cyber Defense Competition Thursday through Saturday at the Sheraton Fairplex Conference Center in Pomona. The competition will feature 100 college students from schools including University of Southern California, UC Berkeley and Cal State San Bernardino.

Student teams will spend more than 20 hours protecting a computer network from a barrage of cyber attacks. The team that manages to have the fewest intrusions and keep the network up and running wins the competition, earning a spot in the final round in San Antonio. 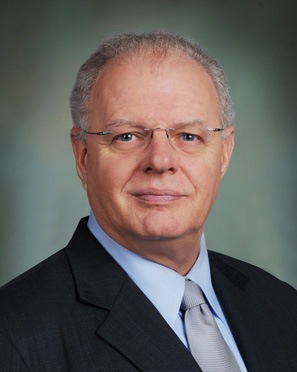 Schmidt is one of the most important national figures in cybersecurity today. In addition to serving in the Obama administration, he advised former President George W. Bush and served as a security executive for Microsoft and eBay. Schmidt recently formed Ridge Schmidt Cyber with Tom Ridge, the first secretary of homeland security, to advise business and government leaders on strategically implementing cyber security practices.

Browne is vice president and chief information security officer at Workday, a cloud-based provider of human resource software that had the second-largest initial public offering of 2012, after Facebook.

The College of Business Administration sought certification for its cyber security curriculum 10 years ago from the National Security Agency and the Department of Homeland Security, but the goal was to do more than to help students’ career prospects, says Dan Manson, the computer information systems professor who organizes the cyber defense competition.

“We knew that this country was under siege from cyberattacks from China and Eastern European countries. This country urgently needs skilled and trained people to thwart those attacks and we’ve been trying to do our part,” Manson says. “Howard Schmidt’s presence shows us that Cal Poly Pomona is on the right track. We are honored to have him and Niall Browne speak at our event.”

Workday is the platinum sponsor for the competition. Other sponsors include Cisco, Sempra, Boeing, Cylance, McAfee, Southern California Edison, Boingo Wireless and ISACA.