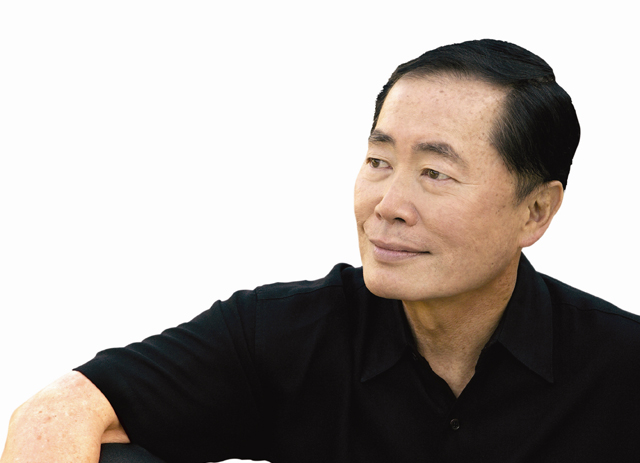 George Takei, the former “Star Trek” actor who has reinvented himself as an Internet celebrity and human-rights activist, will visit Cal Poly Pomona on Tuesday, Feb. 19 to speak about how social media can be used to promote social justice.

Takei is perhaps best known for playing Hikaru Sulu on the original “Star Trek” television series, but he has also been an outspoken advocate for gay rights in recent years. And he’s made a mark for himself with his trademark sense of humor. His Facebook page, which focuses on Internet memes and science fiction jokes, has gained more than 3 million followers since it was launched in 2011. He has recently released an e-book, “Oh Myyy! (There Goes The Internet).”

He is also starring in “Allegiance,” a musical he wrote about the internment of Japanese Americans during World War II. Takei and his family were moved through a series of internment camps when he was a child.

During his talk, “Social Justice in a Digital World,” Takei will discuss how social media has assisted his efforts to pursue social justice and how college students can be responsible with social media, as well as his experiences as an Asian American and a member of the LGBT community. The event will be held in the Ursa Major Suite of the Bronco Student Center from 1 to 3 p.m. Doors open at 12:45 p.m. Seating will be provided on a first-come, first-served basis. The event will be lived streamed for overflow seating in Ursa Minor.