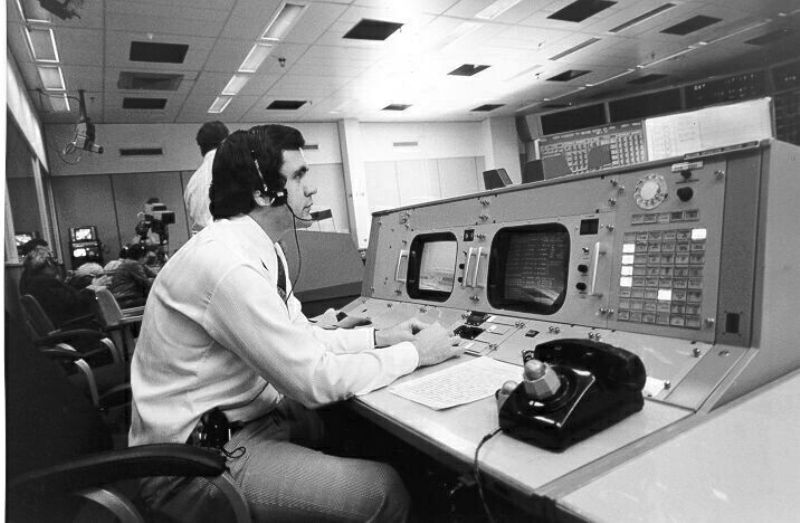 A flight controller during the failed Apollo 13 mission will visit the Cal Poly Pomona campus on Thursday, Feb. 7 to talk about his experiences during the crisis and his 41 years at NASA.

Apollo 13, the third manned mission planned for the moon, captured the world’s attention in 1970 when an oxygen tank exploded en route, severely damaging the spacecraft, aborting the mission, and putting the astronauts’ lives at risk.

J.C. Elliott, who was also the first Native American to work at NASA, was given the task of safely guiding the astronauts back to Earth, which he has described as threading a sewing needle from 70 feet away. Despite being tasked with “a call to do the impossible,” Elliott and the rest of the NASA crew in Houston were able to bring the astronauts home alive.

In recognition of its efforts, the Apollo 13 mission operations team was presented with the Presidential Medal of Freedom by Richard Nixon.

Elliott’s talk is being sponsored by the Native American Student Center and the Cal Poly Pomona chapter of the American Indian Science and Engineering Society. It will be held in the Ursa Major Suite of the Bronco Student Center from noon to 2 p.m.