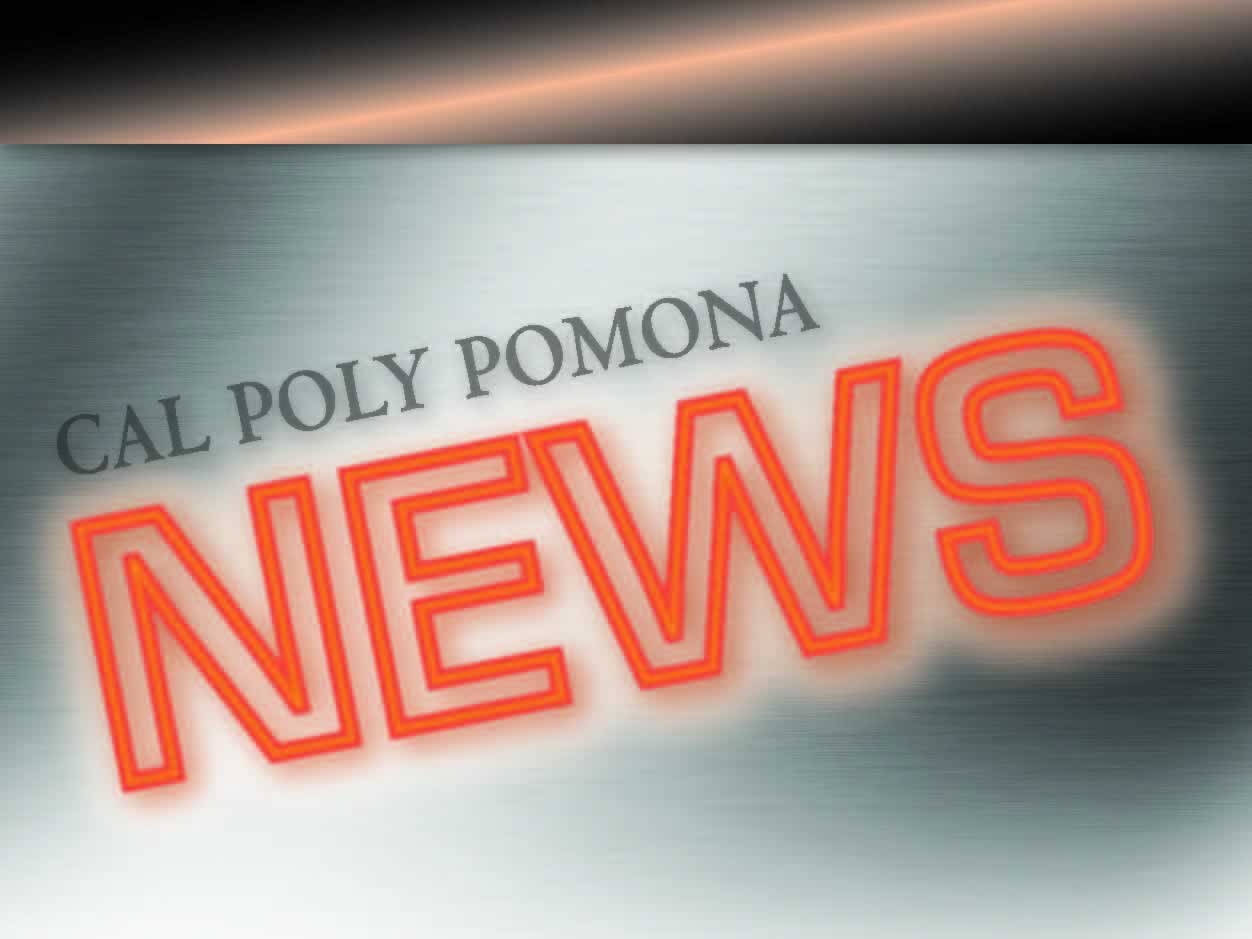 Facilities Management restored power to campus shortly before 10 a.m. today, Aug. 30, after a problem with an electrical feeder line left several buildings in the dark. Only Kellogg West remained without power. Events there have been relocated elsewhere on campus, primarily to the Marketplace.

The outage occurred around 7 a.m. when an electrical short in the vicinity of Kellogg West triggered the feeder line to shut down.

All buildings that draw power from that feeder – most of them in the southwest quadrant of campus – immediately lost power. Facilities Management moved quickly on two fronts: Crews went from building to building to switch them to a second feeder. Meanwhile, other crews traced the source of the problem and found that a short had occurred near Kellogg West. They then rerouted the power around the short, restoring power to the remaining buildings.

Administrators and staff scrambled to adapt to the outage. The Cal Poly Pomona Foundation offices, located in Building 55, closed for the day. The Children’s Center remained open but drew up a contingency plan to call parents to pick up their little ones if power remained out at noon. The Office of Student Life set up shop in Building 95 and had calls rerouted there. And the day’s orientation schedule remained on course.