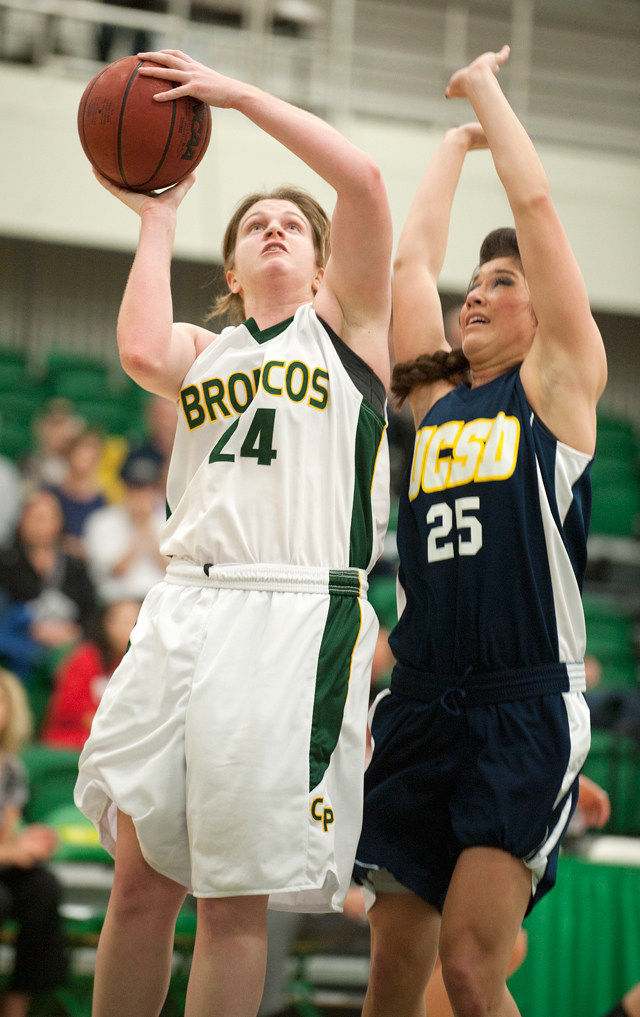 The senior pair has helped the Broncos to marks of 19-8 overall and 15-7 through CCAA action. In the most recent West Region rankings released Wednesday, CPP held the No. 6 spot. The Broncos await the Division II postseason selection show to be aired Sunday at 7 p.m. on NCAA.com.

Ford, who has started in 89-straight games, ranks fourth in the conference for scoring at 14.5 points per game and second in rebounding with 9.4 boards per game. This marks the third-straight season that the All-CCAA release featured Ford’s name and the second year that she received a spot on the First Team.

On Tuesday in the Broncos’ 80-78 first-round loss to Cal State L.A., Ford collected double-double No. 13 of the season and No. 22 for her career. Through Ford’s four years at CPP, she has totaled 1,275 points and 785 rebounds while playing more than 3,000 minutes. 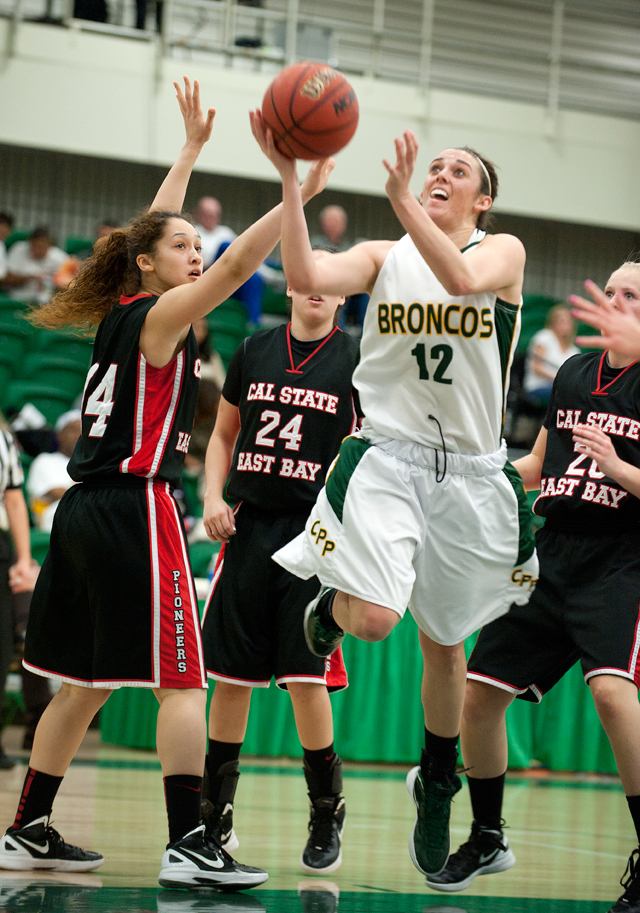 Semenero also put together a heroic effort Tuesday against the Golden Eagles, collecting 21 points on 4-for-7 shooting from beyond the arc while only committing one turnover. For the senior guard out of Sonoma, this marks the first All-CCAA selection of her career.

Averaging the fourth-most minutes among conference players, Semenero ranks second in three-pointers made with 2.1 per game. She also stars on defense for the Broncos, averaging two steals per contest to rank fifth in the CCAA for that category. Through her four years at CPP, Semenero has totaled 708 points, 352 rebounds and 123 steals in 92 games played.