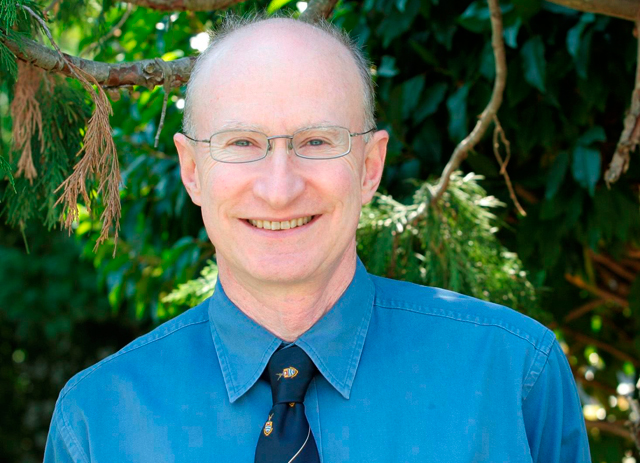 ¿We are very fortunate to have Brian Jersky join the university community,¿ says Provost Marten denBoer. ¿A proven leader and an exceptional scholar, Brian should continue the strong work of his predecessors in advancing teaching and research in the College of Science.¿

While at St. Mary¿s from 2006 to 2010, Jersky made connections with businesses, alumni and supporters, and he helped increase private funding and grants for faculty. He also led the School of Science in a successful strategic planning exercise, which in part led to a new interdisciplinary program in biochemistry. Family matters in 2010 drew him to Sydney, Australia, where he was appointed continuing (tenured) faculty in Australia¿s largest Department of Statistics, at Macquarie University in Sydney.

¿This is a great day for me and my family, and I am honored to return to my CSU roots,¿ Jersky says. ¿Throughout my interview, it was clear that Cal Poly Pomona enjoys a cadre of bright and passionate faculty, staff and students. This is a campus that truly embraces learning by doing. June 11 cannot come quickly enough.¿

Jersky was born and raised in South Africa. He completed his undergraduate studies and an honors year at the University of the Witwatersrand, Johannesburg. He received a fellowship to Cornell University, where he obtained his master¿s and doctoral degrees in statistics.

After completing his doctoral work in 1992, he taught at Sonoma State University and held several positions at the university, including chair of the mathematics department, secretary of the faculty senate, chair of the university RTP committee, and director of academic planning and resources in the School of Science and Technology. Jersky also held a joint appointment as an adjunct full professor at UC San Francisco, where he taught biostatistics to pharmacy doctoral students and incoming clinical faculty.

Jersky has published in the field of statistics education and as a collaborator with medical researchers. He was editor of the newsletter of the Statistics Education Section of the American Statistical Association, and was elected to the Section¿s Executive Committee. His interest in diagnostic testing for mathematics resulted in an invitation to join the Mathematics Diagnostic Testing Project, a joint UC and CSU venture, in which he is the group¿s statistician.