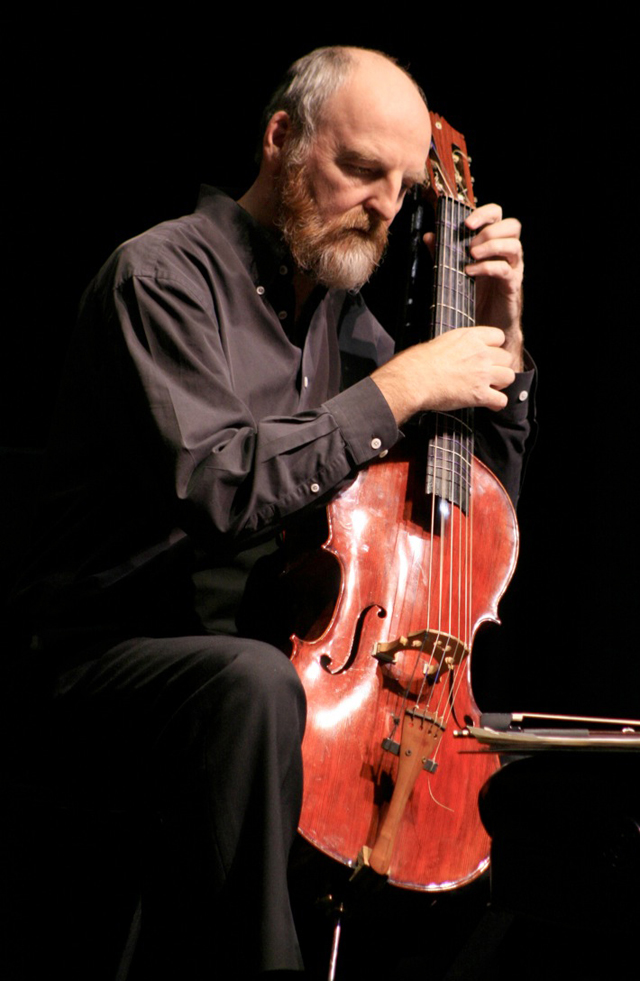 Music Professor Peter Yates recently completed four new recordings. The first is a new work for oboe, mandolin and bowed guitar (arpeggione) by Jonathon Grasse for Centaur Records: ¿Five Scenes from the Life of Edward de Vere.¿ Yates performed the bowed guitar part in this work, which was performed live last year at Cal Poly Pomona. The second recording, ¿Four Bagatelles for Two Guitars¿ is composed by and performed with faculty colleague Buzz Gravelle. The third recording is a new work for guitar and bowed guitar (arpeggione) performed with music alumnus and composer of the piece, Eric Pham, on guitar with Yates on bowed guitar. The last recording is a full CD recording of Yates¿ original composition of song cycle ¿Seven Victorians, Four Cranks and a Crone,¿ which is based on four live performances in 2010 featuring faculty colleagues David Kopplin, Janine Riveire and Nadia Shpachenko, as well as colleagues from Pomona College and UCLA. The recording mastering and engineering were done by music Professor Arthur Winer and alum Eric Pham.

Over the summer, Yates completed a new 30-minute work for guitar and piano, ¿Fortune My Foe: sixty-two variations on the Hanging Tune,¿ in which Shpachenko and Yates will perform in a concert next spring. Yates also produced six PopArt music videos based on original songs, which can be found among the 31 films and videos of his work on his YouTube channel.