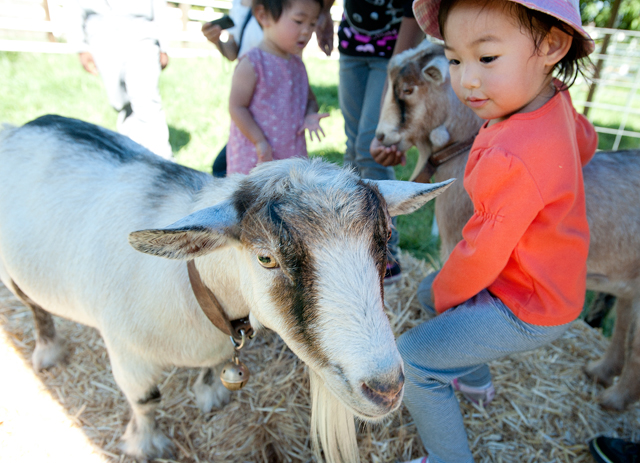 After losing its home in Altadena, Danny¿s Farm has found a new residence at Cal Poly Pomona. The nonprofit petting zoo has established its home base at the Cal Poly Pomona Foundation-supported animal science farm lab, and its mobile unit will travel around Los Angeles, the Inland Empire and Orange County.

Cal Poly Pomona Professor Broc Sandelin reached out to Danny¿s Farm after learning that the petting zoo lost a zoning dispute with county officials in January. He suggested a partnership: The university would supply animals and a location, and Danny¿s Farm would provide staff members. With the campus¿ agricultural legacy and open fields for farming and animal pastures, the collaboration seemed natural.

¿We¿ve wanted to have a petting farm on campus, but we didn¿t have the manpower. They had the labor resources but didn¿t have a place to put it,¿ says Sandelin, chair of the animal & veterinary sciences department. ¿This partnership is pretty much a win-win.¿

The petting zoo moved to campus in October under the primary sponsorship of a student club, the Animal Health Science & Technology Association. Student volunteers help care for the animals. 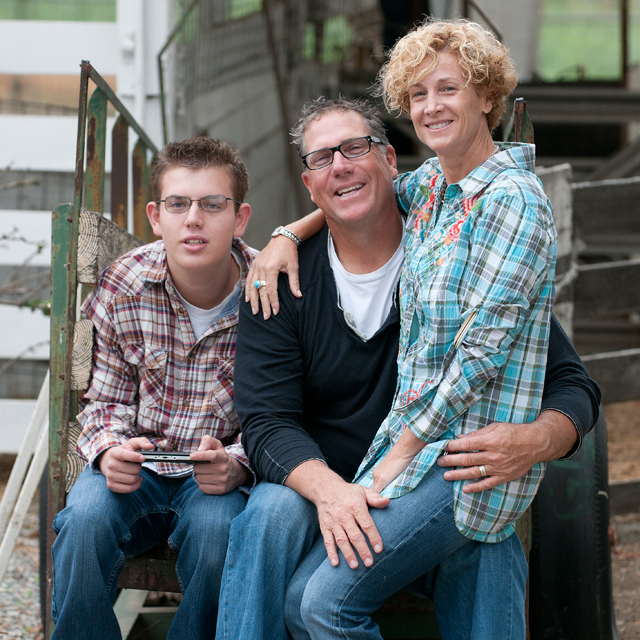 ¿It¿s amazing. One little door closed, and a giant one opened,¿ says Cathy Gott, president and co-founder of Danny¿s Farm. ¿Your students are amazing, and Broc is a wealth of information and knowledge.¿

Cathy Gott and her husband, former Dodger pitcher Jim Gott, started the petting zoo in 2007 for their son Danny, now 18, who has autism and has loved farm animals since he was a child. Their mission is to serve and support autistic children, as well as to provide jobs for adults with developmental disabilities.

Danny¿s Farm made headlines in January when it moved out of Altadena and again in May at its star-powered fundraiser. Actor Alec Baldwin and about 350 supporters raised $100,000 for a truck and trailer for the mobile operation and other expenses.

Jim Gott says he never imagined that Danny¿s Farm would experience such an outpouring of support or would expand its reach. With the mobile unit, the petting farm can visit inner-city schools and special-needs classrooms, giving more children the opportunity to be with animals and learn about agriculture. 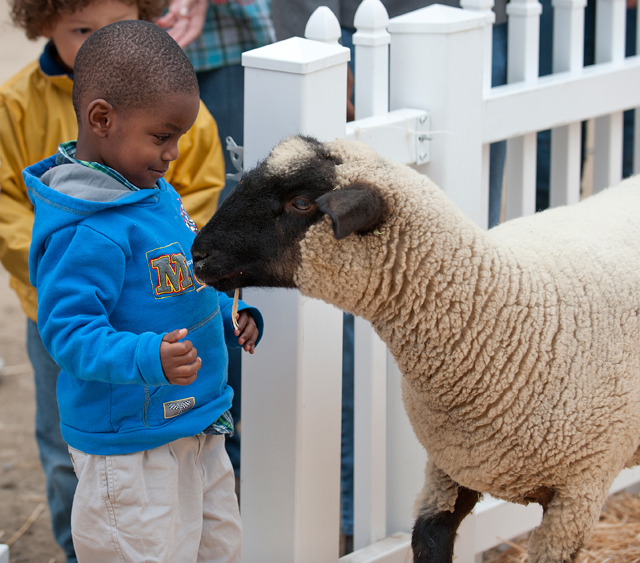 ¿Cathy¿s vision is to help and empower other families. She¿s worked very hard to give back,¿ Jim Gott says. ¿This isn¿t just for our family or for our neighborhood. It¿s for everyone.¿