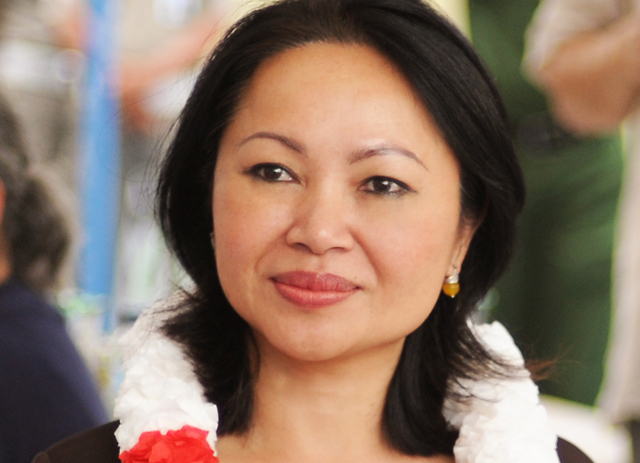 There was a time in Carina Hoang¿s life when her first instinct every morning was to clutch the wrists of her younger brother and sister to feel their pulse. At 16, Hoang knew that despite her optimism there was a good chance she and her siblings could die.

The year was 1979, and, in a whirlwind of circumstances, Hoang and her siblings were forced to flee Vietnam after their father became a political prisoner shortly after the end of the Vietnam War. They boarded a small wooden boat with more than 300 people. Choppy waters and bad weather were the least of their problems. The refugees endured and witnessed unspeakable acts such as rape and death at the hands of pirates. When the boat landed on an Indonesian island, Hoang and her family were stricken with malaria, which killed her cousin and an 8-month-old baby whose parents had set up camp next to Hoang¿s.

¿Sometimes I look back and wonder how I did it,¿ says Hoang (¿05, master of business administration). ¿If I had to go back and relive that, I¿m not sure I would survive.¿

On Nov. 8, Hoang will visit Cal Poly Pomona to launch the U.S. debut of her book ¿Boat People: Personal Stories from the Vietnam Exodus 1975-1996.¿ The campus community and the public are invited to the speaker event and book signing from 11:30 a.m. to 1:30 p.m. in the Bronco Student Center¿s Orion Suite. To guarantee seating, email Marguerite Endres at mendres@cpp.edu by Nov. 4. 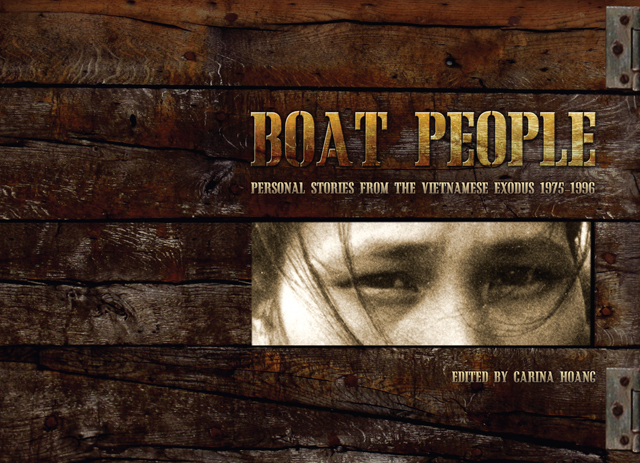 The book shares Hoang’s personal stories and those of other survivors as they fled Vietnam by boat and started new lives in other countries. It also documents Hoang¿s return to resettlement camps on remote Indonesian islands to search for lost and forgotten refugee graves.

Hoang was among the first group of refugees to return to a resettlement camp on Kuku Island in 1998. Since 2009, her yearly trips to the camps have garnered international attention among the Vietnamese refugee community. During each trip, Hoang¿s group takes special effort to repair burial sites and makeshift tombstones, as well as to photograph each grave for her website to enable relatives to locate their loved ones. Now, people ask to join in the treks, including an 87-year-old Southern California resident who was determined to find the remains of her husband. A film crew has also followed her group in a forthcoming Australian documentary, ¿The Wailing Bones of Kuku Island.¿

¿Boat People¿ was published last year in Australia, Hoang¿s adopted homeland, and quickly transformed her from novice author to human rights advocate. She has been a guest speaker for many organizations, schools, libraries and agencies, including the Office of the United Nations High Commissioner for Refugees and the Parliament for New South Wales and Western Australia. Recently, Hoang served as ambassador for Australia¿s Refugee Week and was inducted into Western Australia¿s Hall of Fame.

For more information about the event, go to www.dsa.cpp.edu/apisc/.