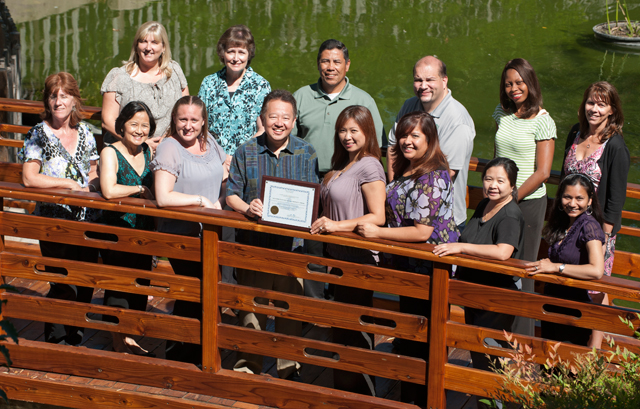 For the 14th consecutive year, the Department of Finance & Administrative Services has received the State Controller¿s Certificate for Achieving Excellence in Financial Reporting. The award recognizes the preparation of accurate and timely submission of year-end financial reports for the fiscal year that ended June 30, 2010.