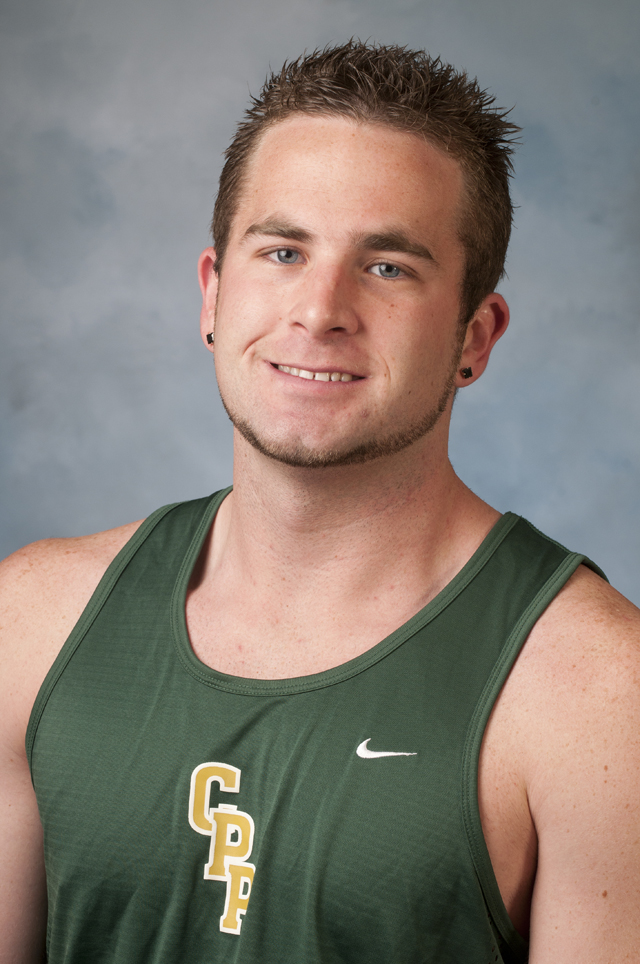 Lance Walkington of the men’s track & field team placed fourth in the javelin Saturday to earn All-American status, as he competed on the final day of the NCAA Division II National Championships.

In his first three attempts, Walkington’s top throw of 61.60 meters allowed him to advance into the final. There, his second attempt flew 63.26 meters, or 207 feet and six inches. That ended as the fourth-best mark nationally on the afternoon.

“Coming to Cal Poly Pomona has been a great experience,” Walkington said. “Working with Coach [Troy] Johnson and Coach [Lauren] Reimer has been tremendous and they’ve helped me get to where I am today.”

UC San Diego’s Nick Howe captured his second-straight national title in the event, with his first throw of the day – 70.49 meters – standing as the top mark for the field. Walkington placed one spot ahead of Pittsburg State’s Tyler Drake, who entered the event as the No. 1-ranked javelin competitor.

“Lance ended as one of only three competitors to improve from the first round of throws to the second round,” Reimer said. “He put himself in the top class of the nation and I’m proud of him.”

A senior from Stockton, Walkington’s All-American accolade marks the 106th time that a CPP male track and field athlete has achieved the honor. Earlier this season, on March 26 at the Cal-Nevada Invitational, he set a new program record for the javelin with a throw of 222 feet.