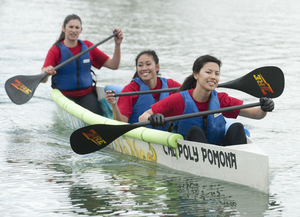 Normally, teams must place first in concrete canoe at the regionals in order to qualify for nationals. Cal Poly San Luis Obispo, the overall winner at PSWC and first in concrete canoe, won the national competition last year and had a spot reserved for this year. This allowed the second-place team from PSWC to attend nationals. The other 18 schools in the regional competition included: USC, UCLA, Arizona State, the University of Hawaii and the University of Nevada Las Vegas.

Shalia Khovananth, a fifth- year civil engineering student and aesthetics captain, is one of eight captains who are already preparing for the NCCC. 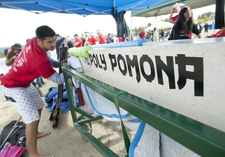