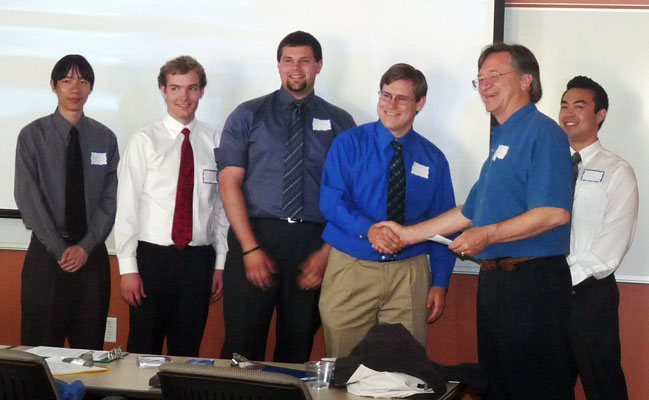 Cal Poly Pomona’s student engineering teams took first and second place at the Mac Short Competition at UC Irvine on April 24. The teams were among five finalists invited by the  Society of Automotive Engineering (SAE) to the competition. 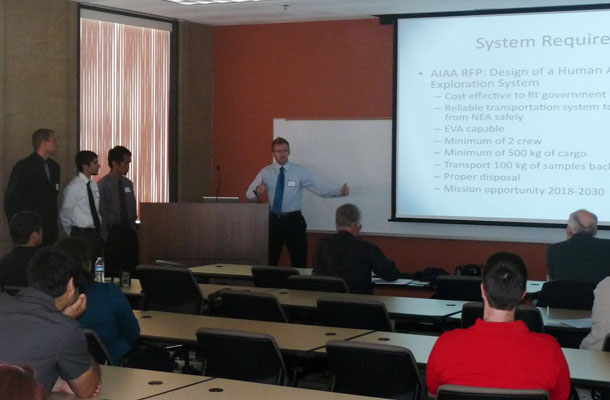 “The team thought the experience was great. We looked at this competition as a practice for our upcoming preliminary design review at the aerospace engineering’s symposium,” says MERV leader Kenneth Orleans.