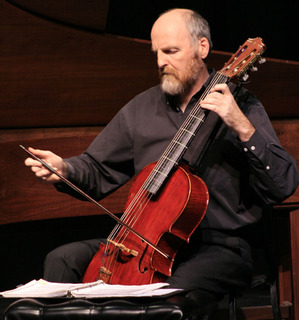 The show is at 8 p.m. in the Music Recital Hall. Tickets are $15 for general admission or $10 for students and can be purchased online at http://csupomona.tix.com/, at the Music Publicity Office in Building 24-142, or an hour prior to show time at the box office.

The texts of “Seven Victorians, Four Cranks and a Crone” are an eclectic mix, ranging from the musings by Karl Marx and Black Elk to imaginary letters to the editor about tainted seafood and the earth falling into the sun. The piece calls for vocals, piano, contrabass, percussion, cello and viola.

For more information about the music department, visit www.class.cpp.edu/mu/.